We provide a wide selection of high-quality treatments, such as chemical peels, dermaplaning, and dermal fillers. If you’re looking for a laser hair removal treatment, look no further than PA Aesthetics, your laser hair removal partner near me in South Old Bridge, NJ. 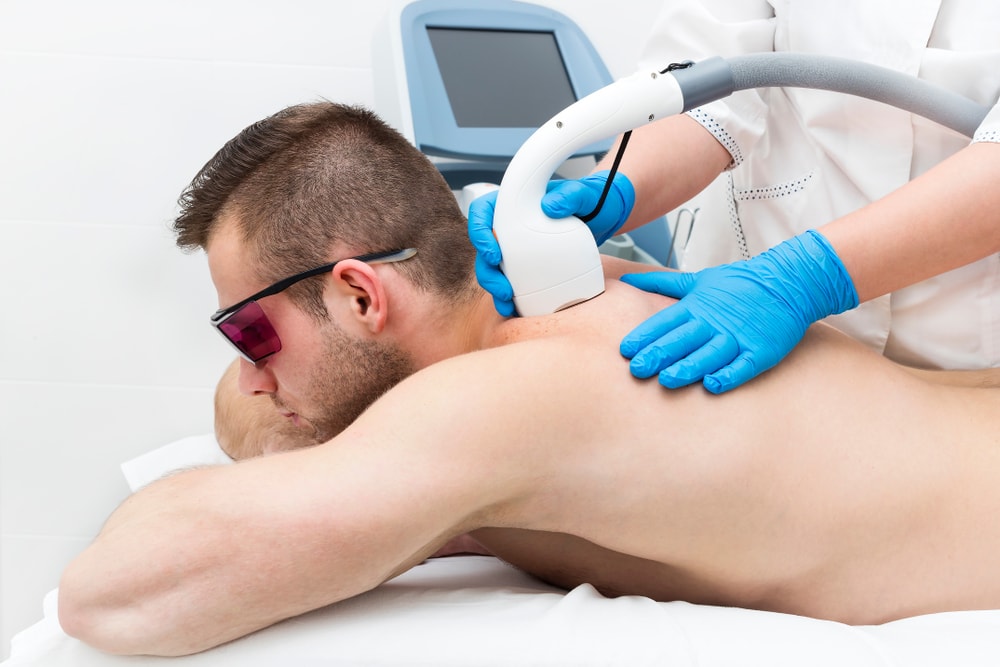 To get smooth, soft skin in South Old Bridge, NJ, permanent hair removal from PA Aesthetics is an excellent option.

When it comes to long-term hair removal, lasers are your best bet. PA Aesthetics in South Old Bridge, NJ produces effects that last for months or years for some individuals, while others observe permanent changes.

The thought of tweezing, spending money on expensive razor blades, and scheduling appointments to have waxed is enough to make you want to give up. This is when laser hair removal treatment from PA Aesthetics in South Old Bridge, NJ, should be considered an alternative to waxing and shaving.